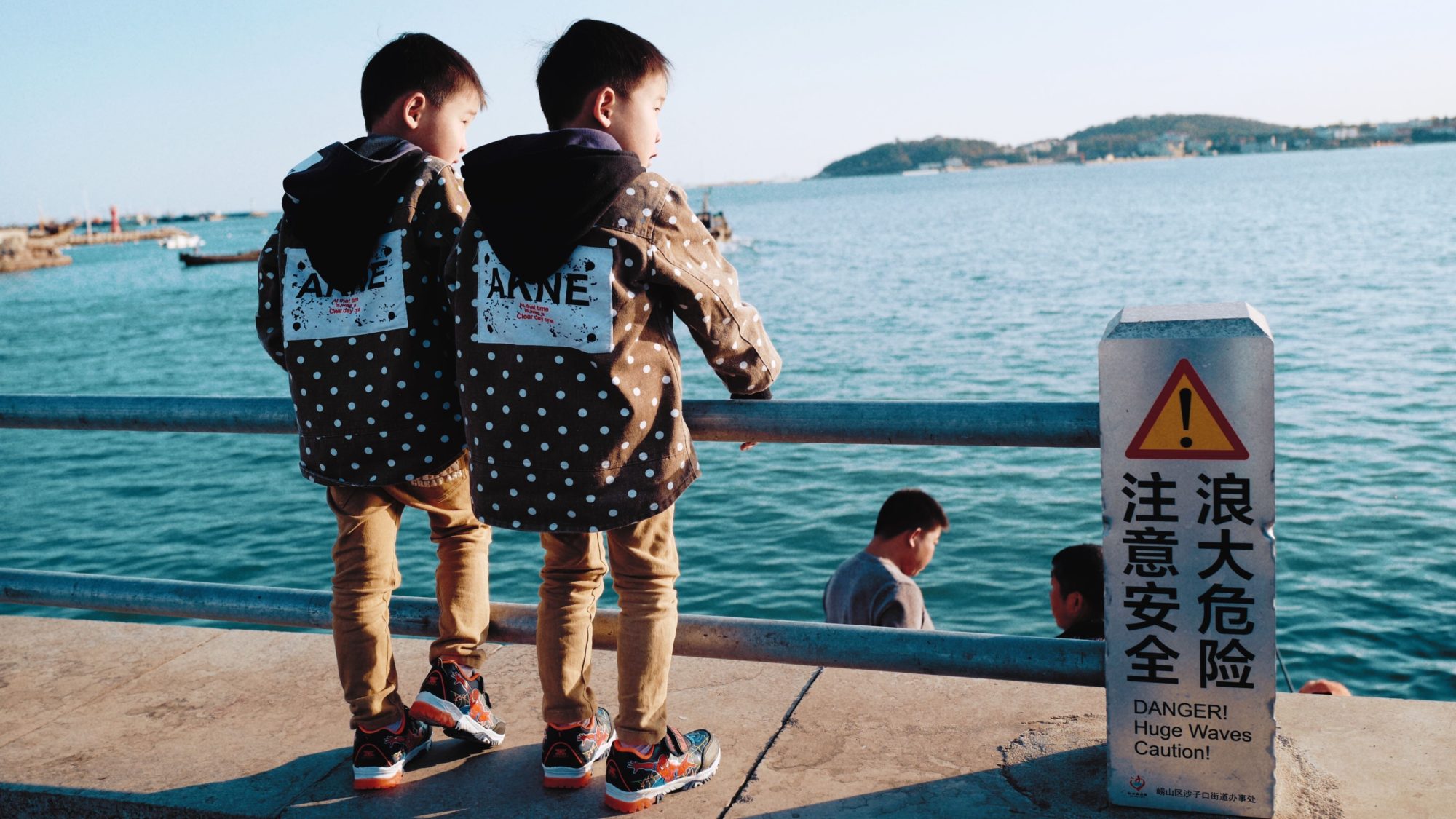 Sleep is an “offline” state of our mind, in which we spend about a third of our life. The special state of sleep is not merely a passive rest but moreover actively shapes brain development 1. Which factors define our sleep and whether sleep is genetically or environmentally determined is still a big mystery. To find answers, the research group of Dr. Leila Tarokh at the University Hospital of Child and Adolescent Psychiatry and Psychotherapy in Bern conducted a study with teenage twins. This study has provided insight into how strongly genes impact sleep.

In this study, we recorded four nights of sleep in identical and non-identical twins. Sleep was measured with the EEG (electroencephalography) at families’ homes to maintain a natural sleeping environment. Recording the EEG informs about what happens in our brains while we are asleep. For example, the EEG can tell us how strong our sleep intensity is or what patterns of brain activity emerge during sleep (e.g., during deep sleep brain activity is typically very strong over the front of the head in adolescents and adults).

These results show that some aspects of sleeping brain’s activity can be changed through environmental factors 3. We do not know yet what exactly these factors are, but previous research has identified that parent-child interactions are relevant to children’s brain development.

On the other hand, when examining brain synchronization during sleep (measures of “coherence”), i.e. how different brain regions communicate with each other, we found that both identical and non-identical twins differed from each other 4. This shows a strong influence of unique environmental factors, which are all those individual experiences that are unique to each twin. Despite their shared genes, even identical twins grow up to become different people with different personalities. These results uncover that the interaction between different brain regions may be one of the features making each individual unique.

While the brain’s initial “building plan” is largely determined by genes, the way our brains integrate and process information is sensitive to environmental input allowing us to adapt to our environment. Our findings highlight sleep as a powerful metric to track brain development during the turbulent period of adolescence.

Photo by billow926 on Unsplash