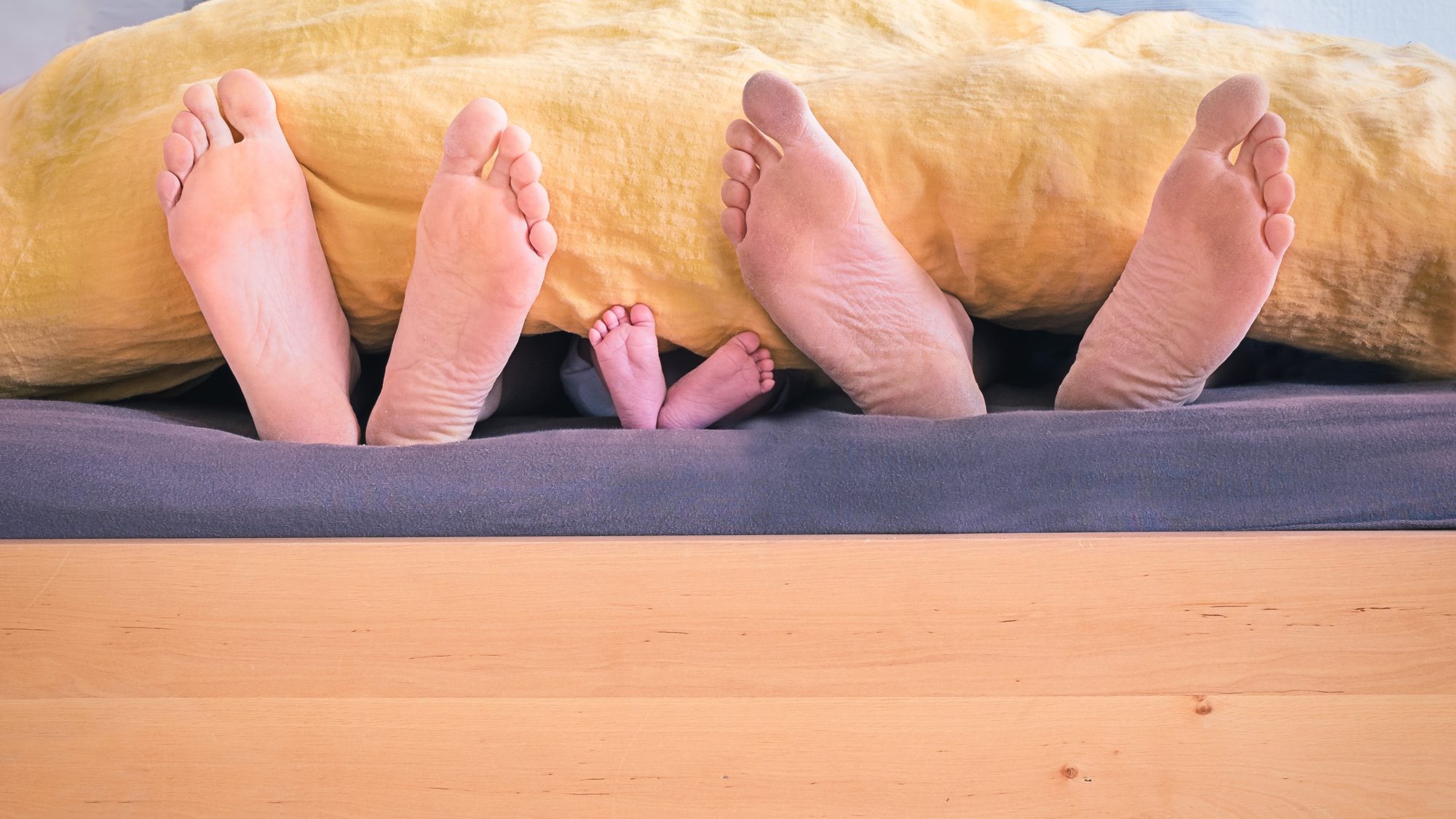 A recent study aimed to unravel the big question of why we need to sleep. Excitingly, the reason for why we sleep appears to change abruptly at the age of 2 to 3 years.

Sleep is a universal phenomenon that is present in all animal species studied so far 1. Thus, scientists agree that sleep serves a vital restorative function. However, the underlying mechanism for restoration – what exactly happens in brain and body in the nightly recovery period – remains a stimulating debate among scientists. Furthermore, the two main components of sleep – REM (rapid eye movement) and NREM (non-rapid eye movement) sleep – seem to enable different restoration functions. The proportion of REM sleep is intriguingly high in infants and decreases with older age 2. The new examination of Prof. Van M. Savage and his research group at the University of California in Los Angeles tests whether the core function of sleep changes across development. To investigate this question, they conducted a mathematical modeling study (published in Science Advances) 3.

In a first step, the team built mathematical models for the two most popular hypotheses of sleep function, based on observations from different species and across development. The first hypothesis claims that sleep prevents damage of brain cells (neurons) by allowing these to rest and by removing toxic waste products accumulated during a period of activity 4,5. The second hypothesis postulates that sleep reorganizes brain connectivity which is crucial for powerful brain function and learning 6,7. In a second step, these hypotheses were tested using experimental data across development. Existing studies were combined in a meta-analysis, and total sleep time, brain energy expenditure, brain size, the contacts between neurons, and the proportion of REM within total sleep were examined.

Taken together, this study elegantly indicates that sleep – and REM sleep in particular – enables a time for shaping brain circuits in infants. When we then grow older (and possibly become parents), sleep becomes more important for permitting repair and toxic waste removal, thereby preventing brain damage.

Photo by Simon Berger on Unsplash