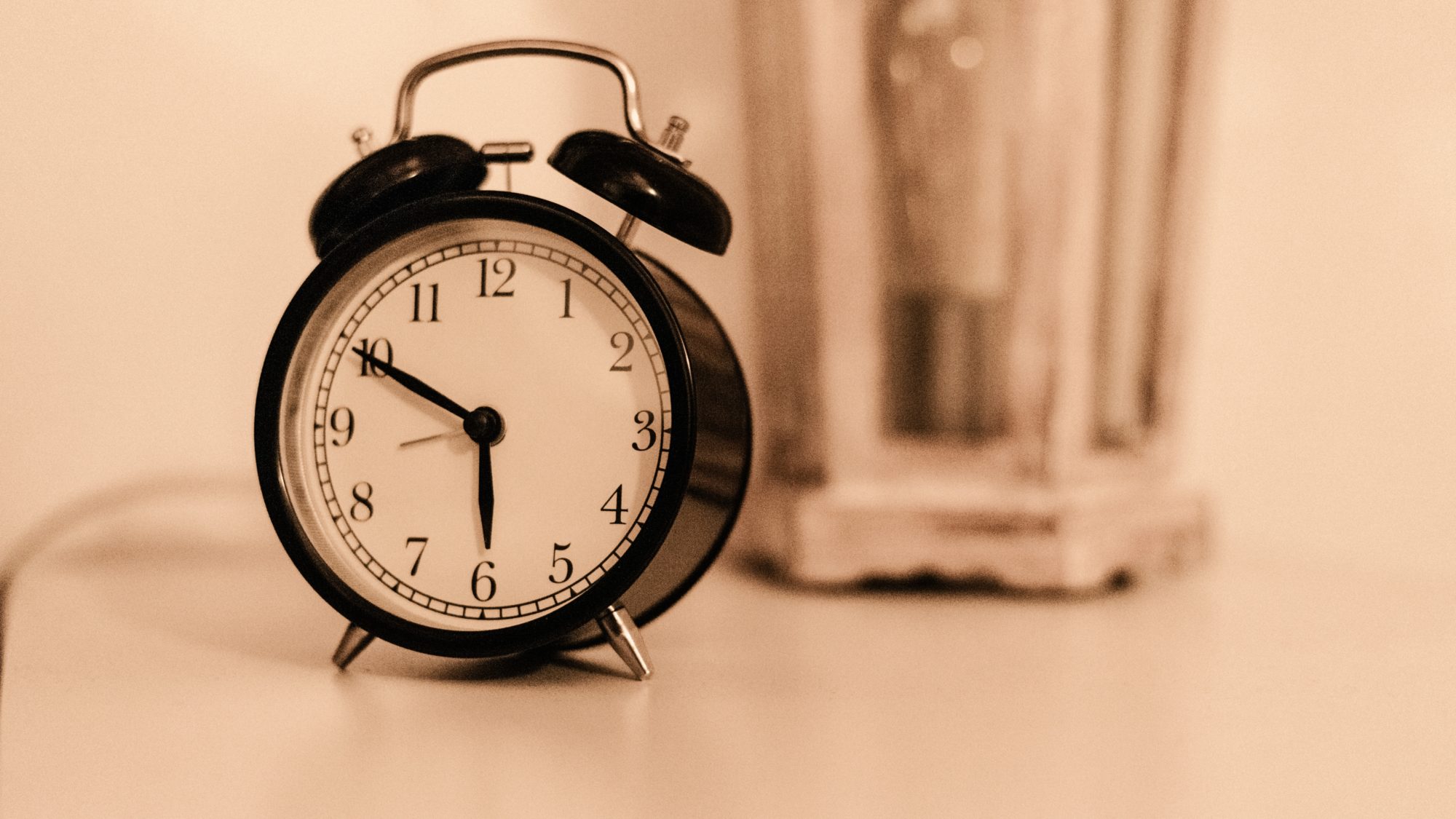 Sleep occupies a lot of lifetime. However, sleep also fulfils important functions that benefit brain, health and development. Especially in young children, it is still largely unclear why a multitude of different sleep patterns exist. We thus investigate how sleep patterns develop in babies and which factors influence this development.

Most adults sleep between 7 and 9 hours per day, and thus spend about a third of their lives sleeping. 1 Children spend even more time asleep – immediately after birth, children sleep up to 19 hours. 2 In childhood, however, sleep patterns are highly variable and there are large differences between the individual babies. With increasing age, these differences shrink, as can be measured, for example, in the duration of sleep. Interestingly, different types can already be discovered in infants: Babies who comparably sleep a lot at 2 weeks are likely to be long sleepers also at 6 months. 3

While adults generally maintain a 24-hour rhythm, this rhythm has yet to evolve in early life. newborns realise sleep attempts every few hours throughout the day (polyphasic) and it can take up to 7 years before they only sleep at night (monophasic). 2 Again, there are large differences across children, families and cultures.

Although the body seems inactive, it is anything but dormant during sleep.

Many cellular functions such as protein formation and tissue repair occur predominantly during sleep. 4, 5 In addition, sleep is important for cognitive functions, such as learning. 6 For example, it is easier to remember content if one sleeps between learning and recall, compared to staying awake. 7

Animal studies unraveled that sleep is linked to the development of fundamental brain functions (e.g., the development of the visual system). 8 In humans, such studies are more difficult to conduct, but a link between sleep in infancy and the later development of cognitive and social skills is likely. 9,10

In previous studies, we have shown that deep sleep follows a developmental pattern similar to the anatomical maturation of the brain.

Through an electroencephalogram (EEG), we measured and colour-coded the slow waves of deep sleep (Figure 1). 11 With our ongoing studies, we are now driven to identify which factors play a role in the development of babies’ sleep rhythms.

Figure 1. Top view of the head shows the distribution of slow waves (SWA, 1-4.5 Hz) from 5 (left) to 20 years (right). Red signifies abundant deep sleep waves, blue indicates only few deep sleep waves. In young children, the waves are most pronounced over the back of the head and then move forward with increasing age. 11 (to the original picture)